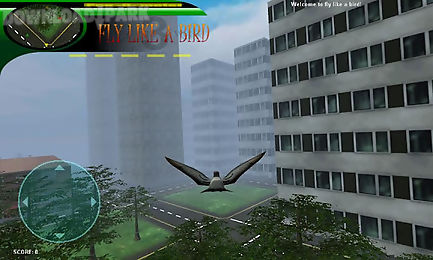 A silvery airplane appears on the horizon. At first glance, nothing seems out of the ordinary about the small dot moving across the sky. Only when it's directly overhead do you realize you've never seen a plane quite like this: just like a bird, it arcs its broad wings up and then pushes them down in one continuous, fluid motion. No turbines or propellers, no flaps or rudders interrupt the smooth surface of the plane's flattened body, and it emits barely a whisper as it sweeps past. Even as you struggle to take it all in, the plane furls both wings, plunges forward, and soars out of sight.

This futuristic plane is so far just a concept in the minds of a small research team, of which I am a part. But if we have our way, a flapping-wing plane like this could become a reality within a decade or two. Over the past seven years, our group, scattered in five U.

With funding from the NASA Institute for Advanced Concepts, in Atlanta, we've completed a feasibility study and worked out an initial design--and even some functional, if crude, proof-of-principle models. As currently envisioned, the ultraslim vehicle would be unmanned, solar-powered, and made of strong, lightweight materials. Its size could range from a few meters across to perhaps a hundred meters, depending on its mission. Rather than a metal framework covered by riveted plates and hydraulically actuated parts, the plane's body and wings would consist of a plasticlike material called an ionic polymer-metal composite, which deforms when exposed to an electric field.

If the voltages are applied just right, the material can be made to flap like a wing. On top of the composite wings would be paper-thin sheets of photovoltaic material and lithium-ion batteries, layered on by thin-film deposition, the same method used today in some semiconductor processes; together, these layers would power the plane.

Because it won't have a single moving part, we call it the solid-state aircraft [ ]. But why fly like a bird? First, there's energy efficiency. Large-winged creatures like the albatross can glide great distances and circle over the same area for long periods of time. The solid-state aircraft will do the same, gliding most of the time while collecting power from the sun and flapping only to maintain altitude.

Birds are extremely agile fliers, controlling their flight by subtly changing their wings' cross section, length, area, sweep, and inclination. The wings on our plane, too, would be able to adjust some of these characteristics. The solid-state aircraft would have many potential uses; gathering scientific data, relaying communications, and surveying terrain are but a few.

Thanks to its flexible body, it could be stowed, transported, and then deployed in remote places on Earth or even on other planets whose inhospitable atmospheres would doom planes that need oxygen to burn their fuel. Aircraft designers have long been interested in morphing capabilities. Morphing wings would allow military jets to outmaneuver their adversaries.

A passenger airliner with shape-shifting wings, meanwhile, would be able to constantly adapt its aerodynamics to different flying stages--takeoff, landing, acceleration, cruising--thereby reducing noise and saving fuel. Recently, a number of groups in industry and academia have been working on morphing wing concepts [see sidebar, ], a line of research that promises to open a new and exciting chapter in aircraft design. We began our project by considering two basic aspects of bird flight: the shape of the wings and how they flap.

Wing shape is instrumental in getting the bird aloft and keeping it there. In this respect, birds and traditional airplanes are similar. The engines of a fixed-wing plane move the craft forward, forcing air to flow over and under its wings.

The Case for Sending Robots to Day Care, Like Toddlers

Because the top and bottom surfaces of the wing are curved differently, air rushes over them at different speeds, creating a pressure difference between the two surfaces. This pressure effect--known as Bernoulli's principle--is what lifts the plane. Birds rely on the same effect.

As they flap, air flows past the wings and a pressure difference forms, pushing the birds aloft. Insects, by contrast, flap their wings at high speed and rely on different lift mechanisms. In both planes and birds, different wing shapes yield different types of flight. The Global Hawk surveillance drone, like the albatross, has wings that are long, thin, and narrow, ideal for long-distance, low-speed flight.

Planes that need to maneuver at high speeds, like the F Fighting Falcon, have stubbier, swept-back wings, which produce enough lift but with less drag. Eagles and hawks, likewise, have shorter wings for greater agility.


But birds and planes control their flight very differently. View past Trackables. What are Trackable Items? Use this space to describe your geocache location, container, and how it's hidden to your reviewer. If you've made changes, tell the reviewer what changes you made.

The more they know, the easier it is for them to publish your geocache. This note will not be visible to the public when your geocache is published. This cache has been archived. The owners have given us permission to reclaim our geocaching containers [: ]. Thanks Jason for retrieval! 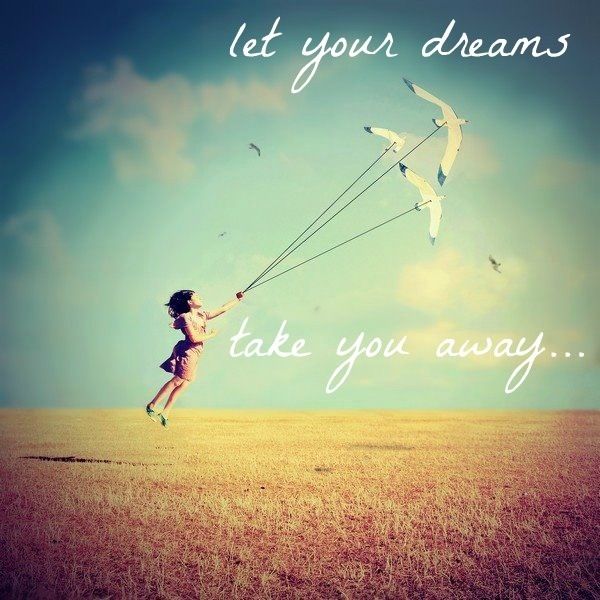 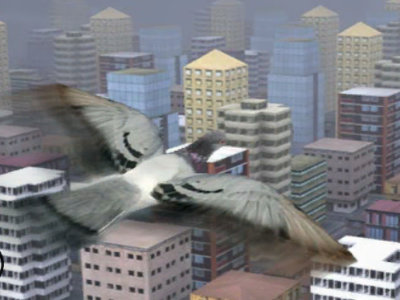 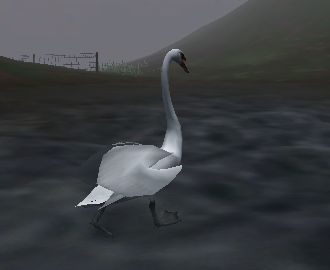 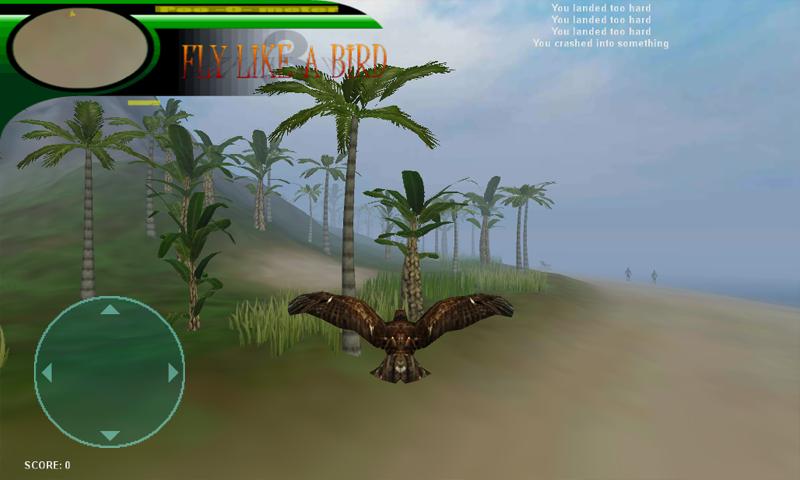 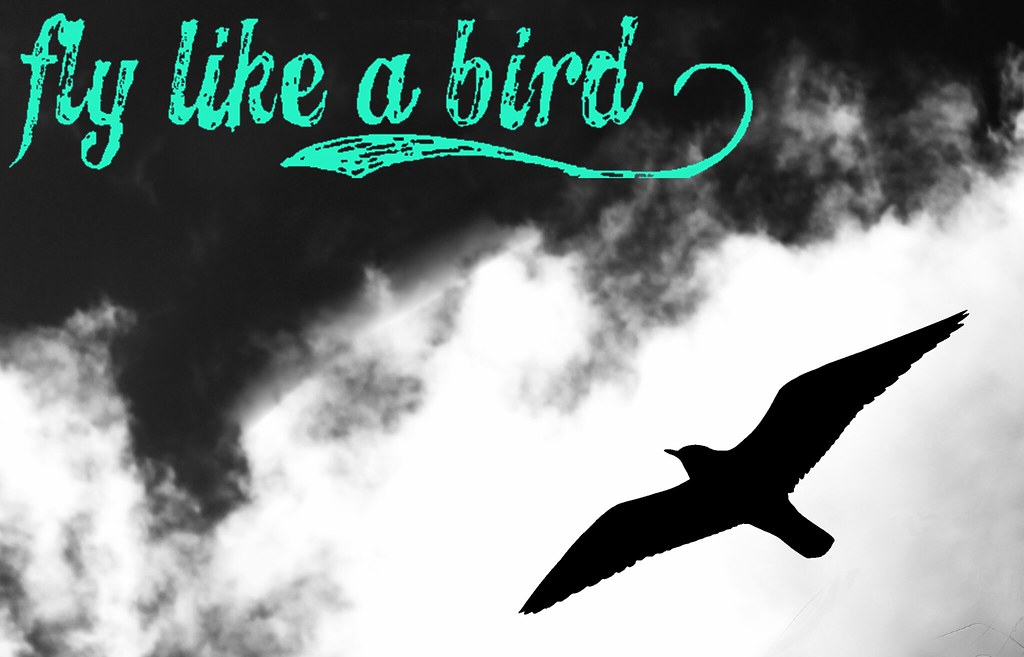