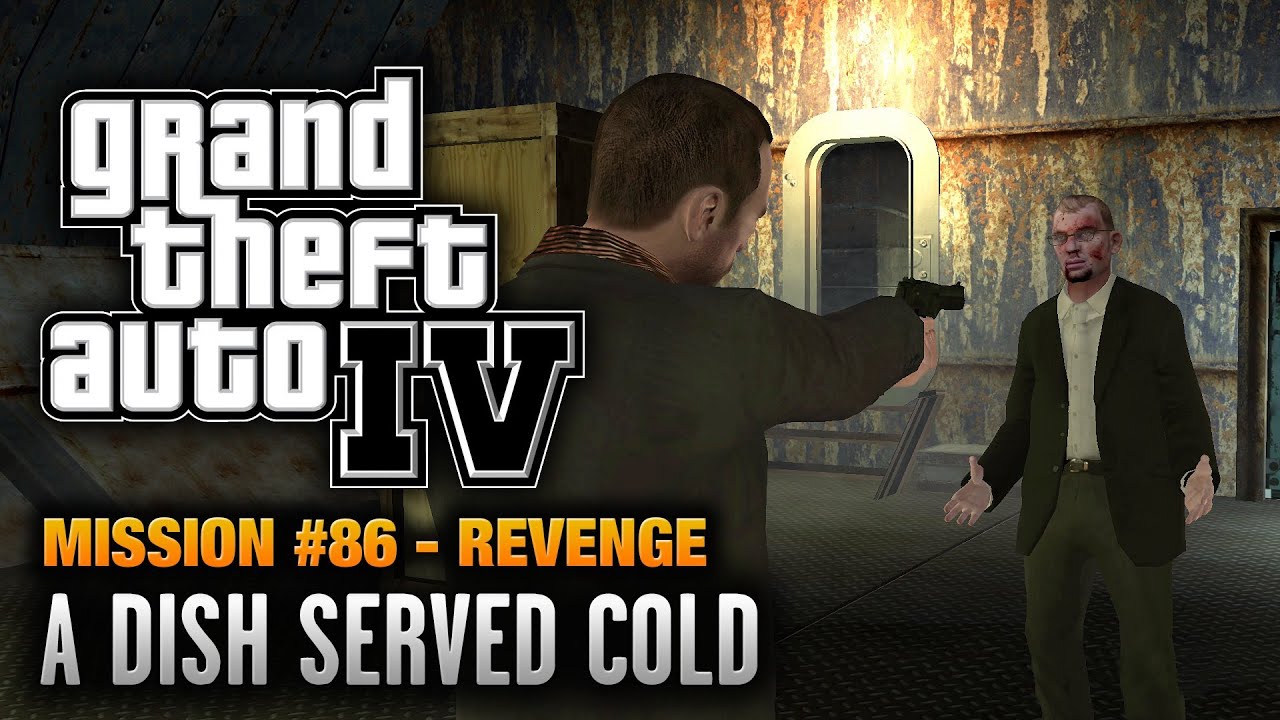 They assert that Israel would have received more money and without the two restrictions in the deal that may prove harmful to Israel.


The first condition agreed to in the memorandum eliminates the long-standing practice of allowing Israel to use 25 percent of the aid for local purchases. The second is Israel's commitment not to ask for any supplemental money from the Congress.

Israel has further sent a letter committing to return any extra money if Congress were to allocate it. It's with this provision that Obama gets revenge on his three major opponents simultaneously without him nor his preferred successor paying any price.

By putting a provision in the agreement that Israel will not lobby Congress for additional funds and will return any it receives, Obama has undermined the very existence of the American Israeli Public Affair Committee. If Israel cannot request and will in fact return any funds allocated to it by Congress, one of the key functions of AIPAC is eliminated.

Furthermore, one of AIPAC's key achievements of the past few decades was Israel's ability to use part of the assistance to fund local purchases. This has been eliminated. Lastly, Obama gets to reassert the primacy of the executive branch in the making of foreign policy. For decades, Congress has "interfered" in U. By forcing Israel to sign a letter stating that it will return any additional money, Obama has removed Congress's ability to interfere in the process.

News Employment. Corporate Responsibility Coughlan Companies. To the east, the path forks north and east. The fork is guarded by 3 mobs of popup Stormcloud Incubi, which should be carefully sweeped and pulled. The northern path contains a number of wurm popups and leads to a Beacon of Droknar. The eastern path leads to more wurm popups and a large empty chamber to the south.

Careful pulling here is advised to prevent a party wipe. When the last of the wurms guarding the cracked wall blocking the exit to the 4th level is defeated, a snowball will spawn and break the wall down. Upon entrance, the area map is on your right. Since approaching the Siege Wurm causes another Frost Wurm to spawn, carefully pulling the Incubi and the Mandragors away from the wurms is recommended. It's possible to hide behind the ice to prevent the Siege Wurm from hitting you while you bring down the other wurm.

Past the ice bridge, a Frostmaw Spawn will popup so it's best to pull the Mandragors across the bridge and dispatch them separately. Run to the right past the Icy Stalagmite into the next chamber and ignore the Siege Wurms if you can. From the next doorway, a group of Siege Wurms are visible, accompanied by Mandragors. Lure the Mandragors away, and kill them while out of range of the Siege Wurms.

Next, a group of Jotun are guarding the path to the Level 5 entrance.

You need to pull the Jotun away from their post since a Frostmaw Spawn and one or more, Frost Wurms popup and aggro with them. It is best to attack from the hillside to the right of the Jotun spawn. 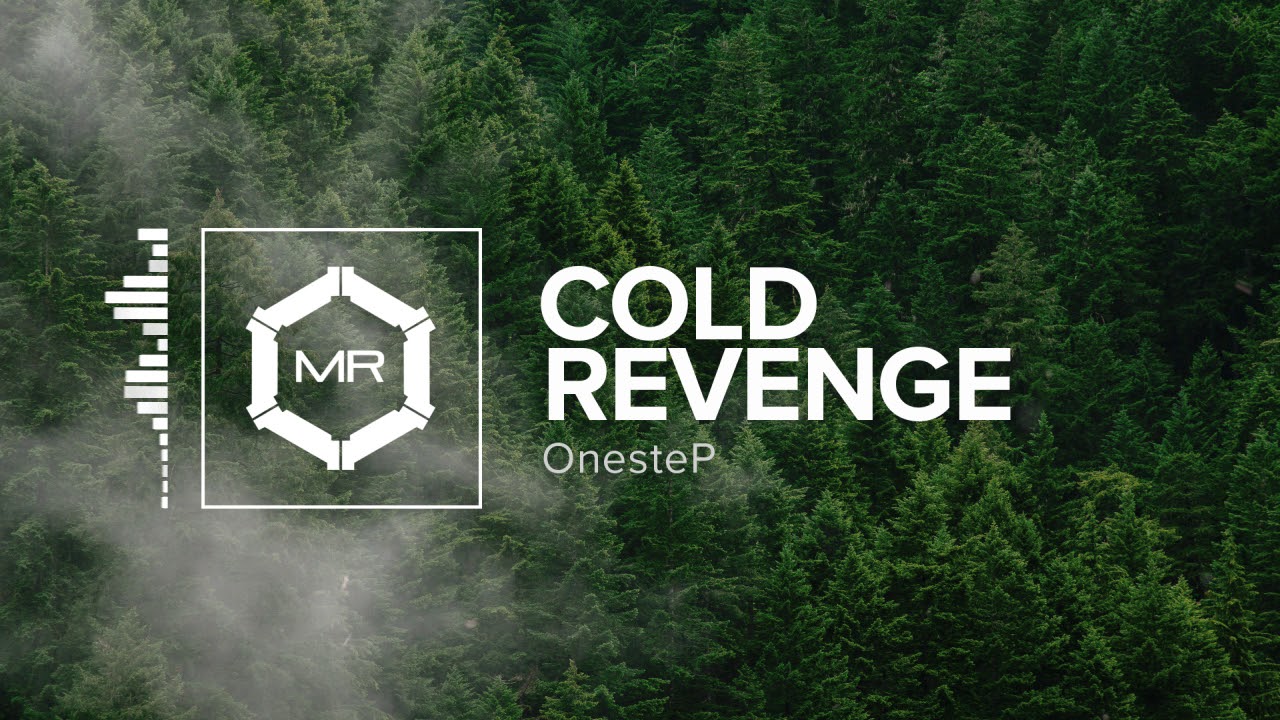 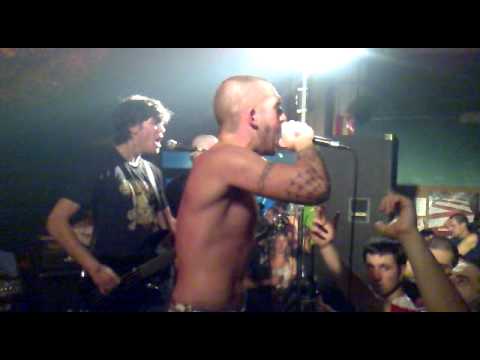 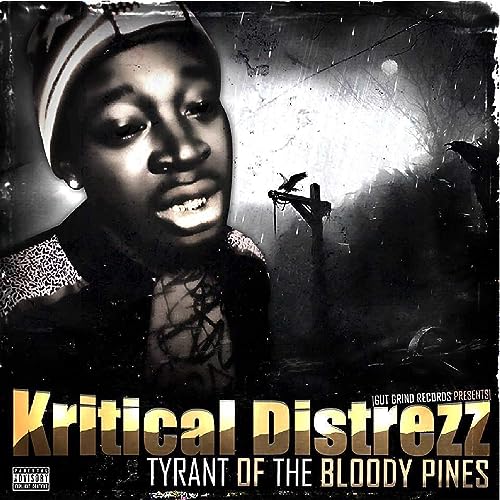 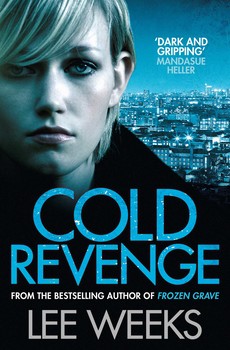